TELDERMAN is seen as a musical phenomenon without limits. He knows how to fuse influences from jazz, classical and pop into a completely individual style. This can be heard on his worldwide acclaimed debut album Contours, which was released in 2015. The pianist engages with top musicians such as Thomas Strønen, Petros Klampanis, Nik Bärtsch and Tuur Florizoone. He challenges both musicians and listeners to open up, to inspire each other and their surroundings. With open heart and spirit.

TELDERMAN is praised for his beautiful melody lines and his virtuoso, organic piano playing. With violinist Adam Bałdych and cellist Vincent Courtois he released the album 'Clouds' in September 2020 on the renowned German label ACT Music. 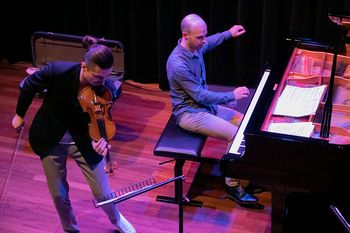 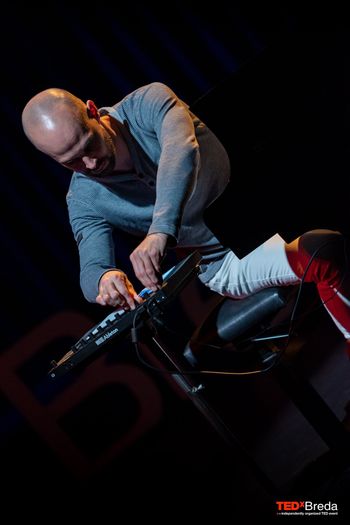 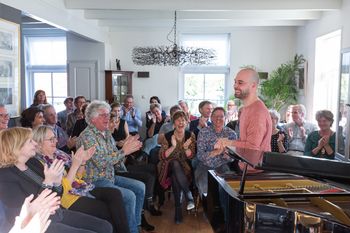 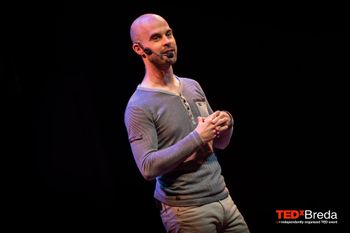 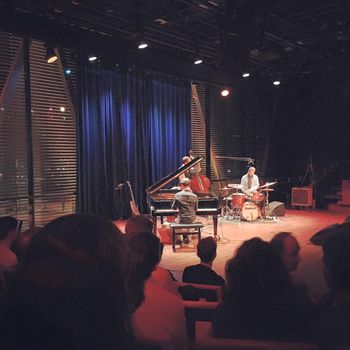 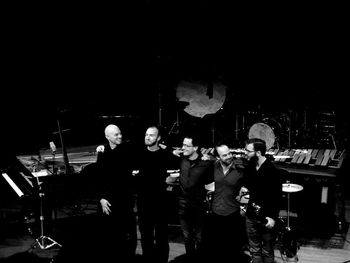 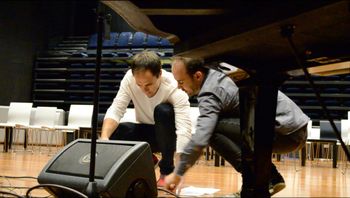 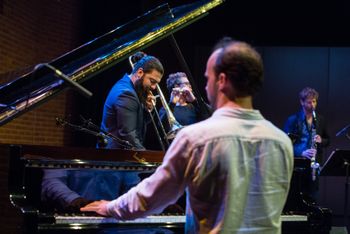 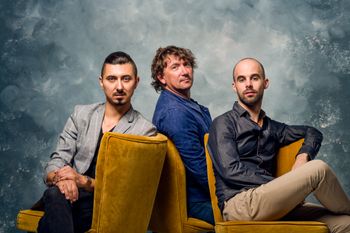 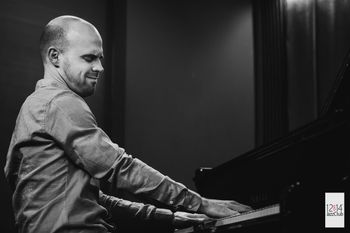